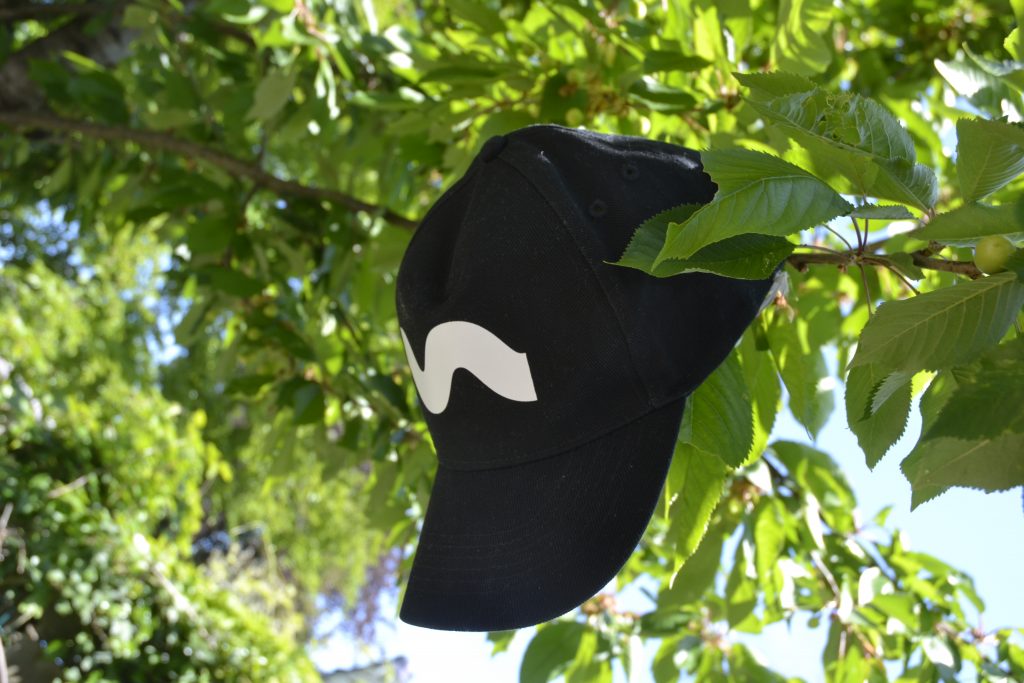 SoundLab Nijmegen is the student association for DJs and producers in Nijmegen. The mission of SoundLab is to bring students with a passion for DJ’ing and producing music together, and to offer them the opportunity to develop themselves in this. In the form of a student association, SoundLab offers the ideal combination between creative and social aspects, where both musical development and the exchange of creativity are stimulated in an accessible way!

An association is of course nothing without its board! These wonderful people are currently working hard to take SoundLab to the next level: 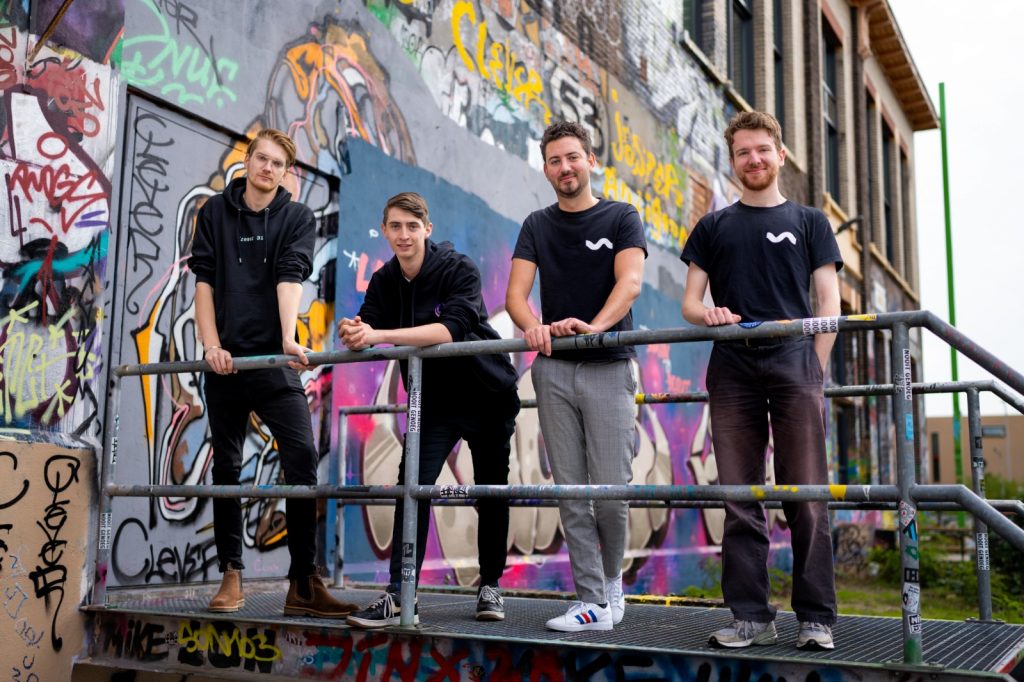 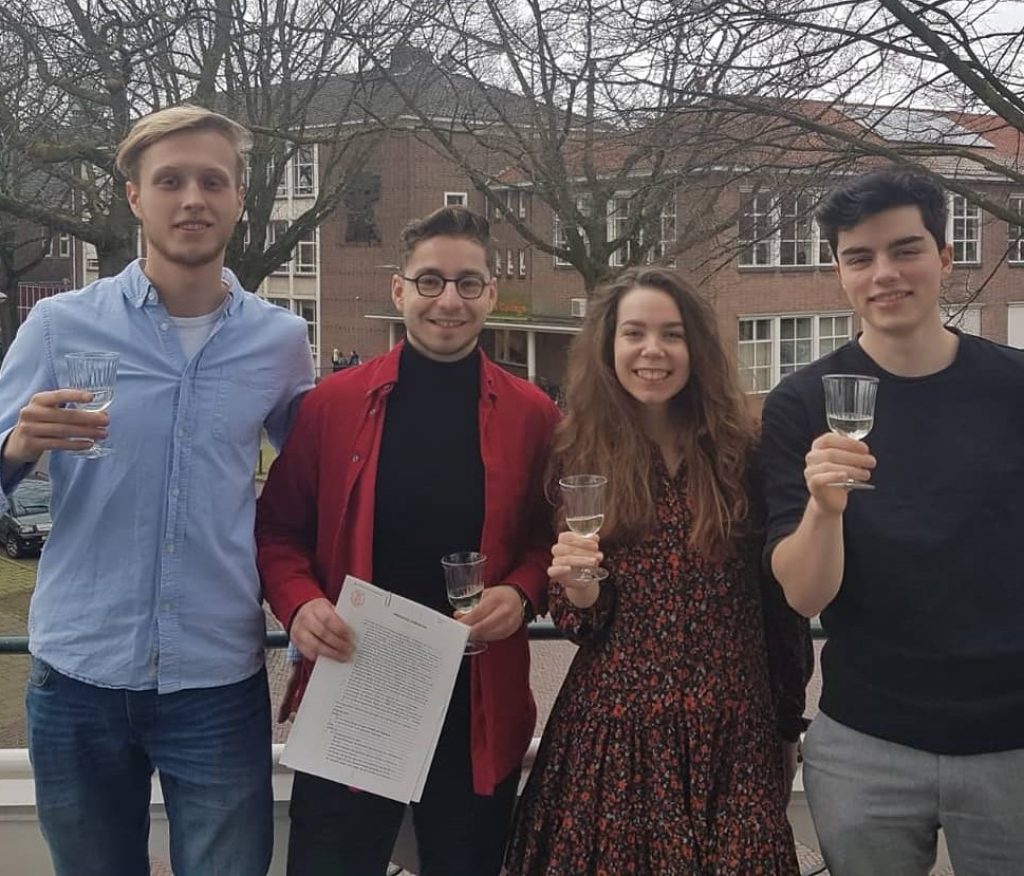 ‘Why isn’t there an association for people with a passion for electronic music?’

The starting cry of the whole idea around SoundLab Nijmegen. A fair question, of course, because there are already student associations for almost every other form of music. Yet there wasn’t even one electronic music in the Netherlands, while this music is extremely popular among students?

With that in mind, Christijn Winkelmolen and Lisa Harbers first came together in November 2018 to write down their first plans for SoundLab. In the summer of 2019, Noud Emonts and Jochem Olshoorn followed as reinforcements, to form the first board of SoundLab together. After a period of hard work, many ideas and many meetings, our Kick-off event took place in November 2019 in a packed ‘het Alternatief’. It soon became clear that there was a lot of demand for an association like this, and two months later on January 30, 2020 we were officially founded!